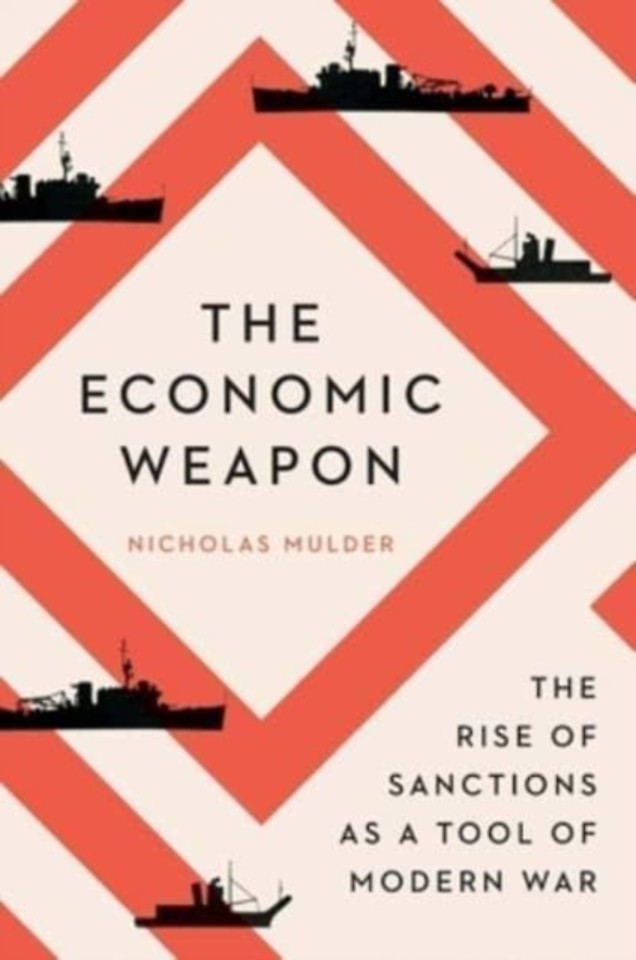 The Rise of Sanctions as a Tool of Modern War

The first international history of the emergence of economic sanctions during the interwar period and the legacy of this development A Foreign Affairs Best Book of 2022.

"The lessons are sobering." - The Economist

Economic sanctions dominate the landscape of world politics today. First developed in the early twentieth century as a way of exploiting the flows of globalization to defend liberal internationalism, their appeal is that they function as an alternative to war. This view, however, ignores the dark paradox at their core: designed to prevent war, economic sanctions are modeled on devastating techniques of warfare.

Tracing the use of economic sanctions from the blockades of World War I to the policing of colonial empires and the interwar confrontation with fascism, Nicholas Mulder uses extensive archival research in a political, economic, legal, and military history that reveals how a coercive wartime tool was adopted as an instrument of peacekeeping by the League of Nations. This timely study casts an overdue light on why sanctions are widely considered a form of war, and why their unintended consequences are so tremendous.