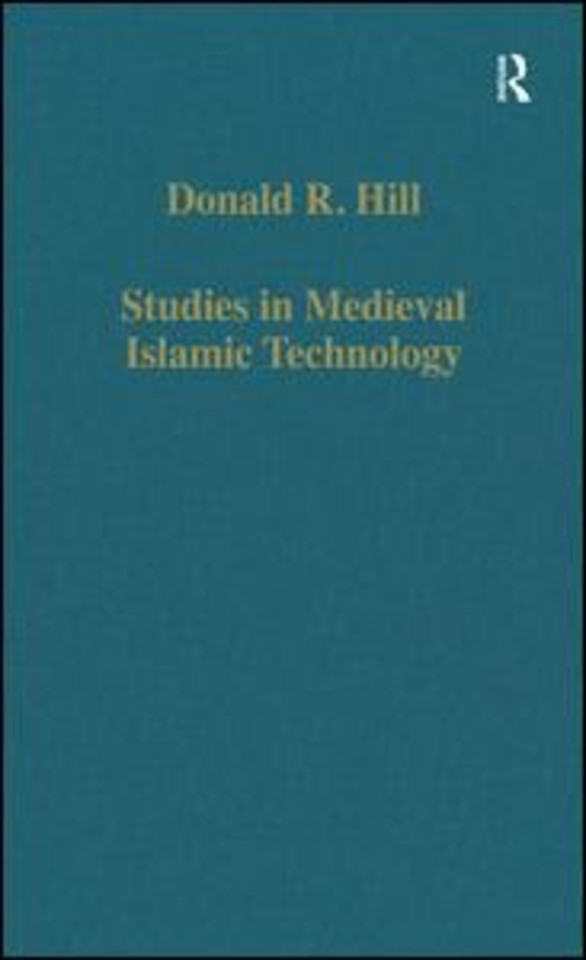 From Philo to al-Jazari – from Alexandria to Diyar Bakr

These studies represent the major contributions to the history of Islamic technology during the second half of the 20th century beside Donald Hill’s separate publications on the mechanical devices of Pseudo-Apollonios, the Banu Musa and al-Jazari. A gifted linguist who was trained as a historian of Islamic civilisation, and also a professional engineer, Hill achieved his goal of setting his subject on a solid basis. The papers reprinted here include his early studies of the trebuchet and the camel and horse, several overviews of different aspects of Islamic technology, articles on specific topics such as the Cairo Nilometer and al-Biruni’s geared luni-solar device, and the first notice of an extremely important Andalusian treatise on mechanical devices discovered in 1975.