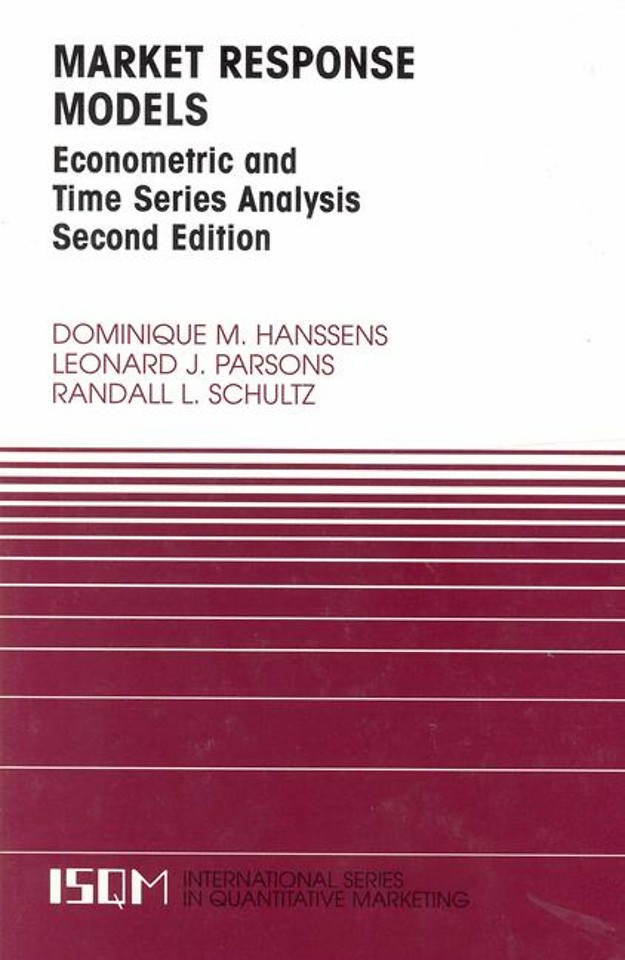 From 1976 to the beginning of the millennium—covering the quarter-century life span of this book and its predecessor—something remarkable has happened to market response research: it has become practice. Academics who teach in professional fields, like we do, dream of such things. Imagine the satisfaction of knowing that your work has been incorporated into the decision-making routine of brand managers, that category management relies on techniques you developed, that marketing management believes in something you struggled to establish in their minds. It’s not just us that we are talking about. This pride must be shared by all of the researchers who pioneered the simple concept that the determinants of sales could be found if someone just looked for them. Of course, economists had always studied demand. But the project of extending demand analysis would fall to marketing researchers, now called marketing scientists for good reason, who saw that in reality the marketing mix was more than price; it was advertising, sales force effort, distribution, promotion, and every other decision variable that potentially affected sales. The bibliography of this book supports the notion that the academic research in marketing led the way. The journey was difficult, sometimes halting, but ultimately market response research advanced and then insinuated itself into the fabric of modern management.