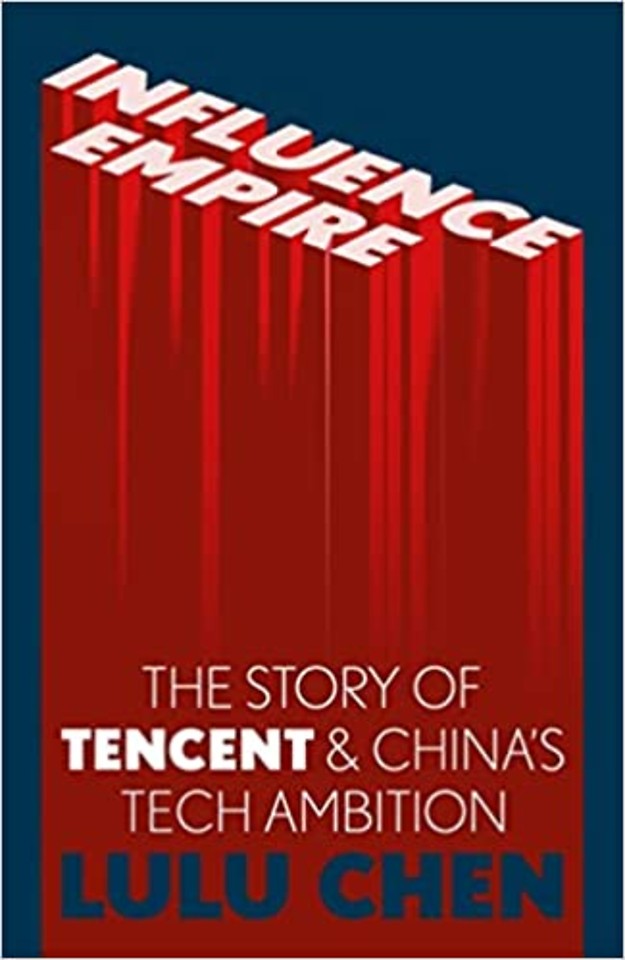 The Story of Tencent and China's Tech Ambition

'Influence Empire by Lulu Yilun Chen is so much more than the long-awaited story of Tencent and its vital everything app, WeChat, the messaging tool used by 1.3 billion people. It's also the sobering account of an entire generation of high-flying Chinese tech entrepreneurs, whose wings were clipped by the omnipotent hand of their own government.' -- Brad Stone, author of Amazon Unbound and The Everything Store

The first definitive look at Tencent, one of the world's largest tech companies.

In 2017, a company known as Tencent overtook Facebook to become the world's fifth largest company. It was a watershed moment, a wake-up call for those in the West accustomed to regarding the global tech industry through the prism of Silicon Valley: Facebook, Google, Apple and Microsoft.

Yet to many of the two billion-plus people who live just across the Pacific Ocean, it came as no surprise at all.

Founded by the enigmatic billionaire Pony Ma, the firm that began life as a simple text-message operator invested in and created some of China's most iconic games en route to dreaming up WeChat - the Swiss Army knife super-app that combines messaging, shopping and entertainment. Through billions of dollars of global investments in marquee names from Fortnite to Tesla and a horde of start-ups, Ma's company went on to build a near-unparalleled empire of influence.

In this fascinating narrative - crammed with insider interviews and exclusive details - Lulu Chen tells the story of how Tencent created the golden era of Chinese technology, and delves into key battles involving Didi, Meituan and Alibaba. It's a chronicle of critical junctures and asks just what it takes to be a successful entrepreneur in China.
__________

Lulu Yilun Chen has written a sharply informed, smart and compelling account of the rise of some of the most powerful companies in China, which also stand among the biggest and richest tech giants in the world. Despite their enormous size and power, few outside of China know of or understand these companies. Now, thanks to Influence Empire: Inside the Story of Tencent and China's Tech Ambition, that will finally change. -- Howard French, former NY Times Shanghai bureau chief and author of Everything Under the Heavens: How the Past Helps Shape China's Push for Global Power