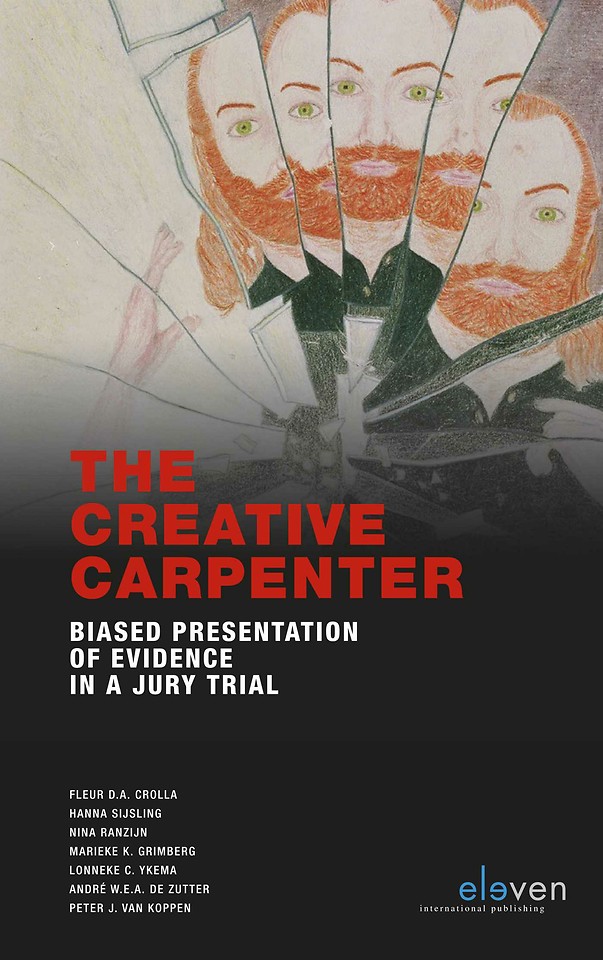 Biased Presentation of Evidence to a Jury Trial

In 1990, a duffle bag with the dismembered and beheaded remains of American model Melissa Halstead was found in a canal in Rotterdam. In 2001, the dismembered and beheaded remains of English prostitute Paula Fields were found in six bags in a canal in London. Their connection? In the time leading up to their death, both women had been seeing an English carpenter named John Sweeney.

He became the only suspect in a joint Dutch and British police investigation. In 2011, John was found guilty of murdering Melissa and Paula and sentenced to life imprisonment. The conviction was not based on actual evidence but on John’s sinister drawings and poems. The investigation by Project Reasonable Doubt raises many questions about the police investigation and John’s conviction.

Afterword by Attorney to John Sweeney 109