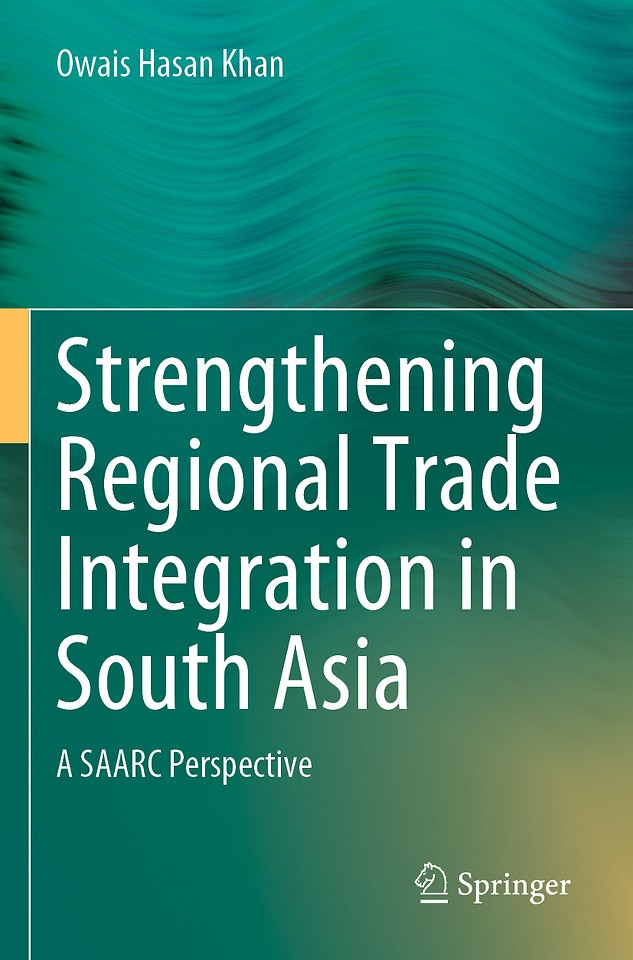 This book brings forth the philosophical, conceptual and practical contours of the trade regionalism provisions under the GATT/WTO. It analyses SAARC as the regional integration organisation of South Asia along with identifying major challenges and bottlenecks faced by it in the process of achieving regional integration. It presents ways and methods through which SAARC can be made a more effective regional organisation.

The book predominantly focuses on trade regionalism. However, other areas of integration which have impacts on the trade regionalism are also examined like social and political integrations etc. The book takes off from the premise that trade regionalism under SAARC has failed and has been marred by political and security concerns among its member nations. It has failed to achieve its objective on all the three counts, which are promoting peace, development and economic cooperation. However, with the developing countries as members, SAARC has great potential for trade integration.  Certain structural, normative and organisation alteration along with favourable ideation can still make SAARC achieve its full potential.

The book also deals with the comparative analysis of SAARC regional integration with the regional integration under European Union and ASEAN. Regarding comparative regionalism, the discussion has been confined only to the EU and ASEAN. The EU has been chosen because it is comparatively established as one of the most successful regional organisations in the contemporary world.  Whereas, ASEAN has been chosen because of its similarity to the SAARC’s economy, society and political structure.  The analysis presented in the book is from the perspectives of international law and international relations’ theories and practise. This book thus is of particular relevance to the students, researchers, academicians, policymakers and practitioners of international trade law, international relations and South Asian studies.