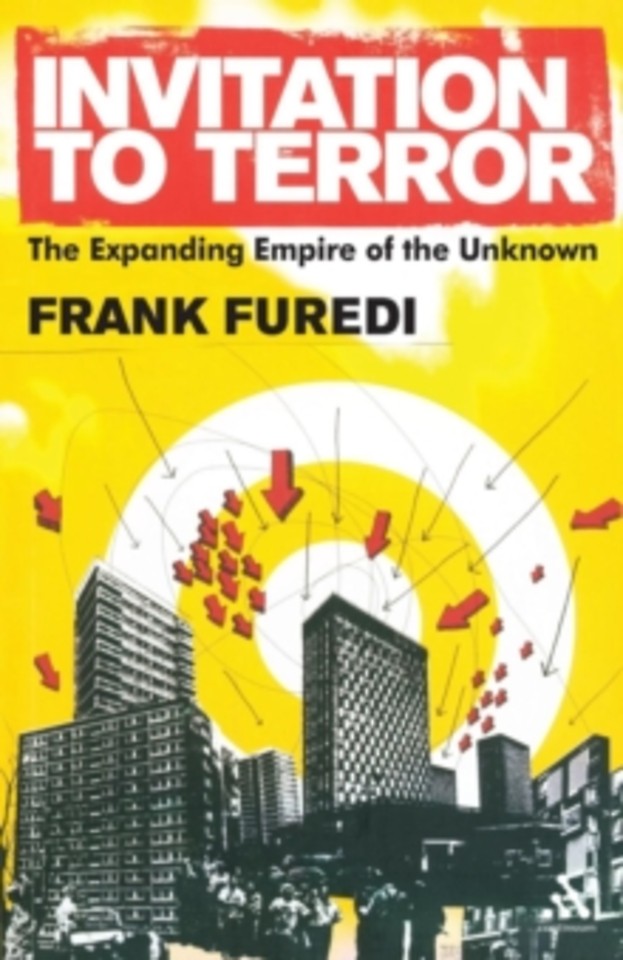 The Expanding Empire of the Unknown

Frank Furedi's claim that the social attitude of the West inadvertently invites acts of terrorism is an unsettling thought, but one that must be addressed in open discussion. Frank Furedi argues that Western culture appears to feed off a diet of terror and inadvertently offers its enemies an invitation to be terrorised. We have not developed an intellectual framework in which to be able to confront the fear of terrorism.

The language we use betrays confusion about the threat we face and therefore undermines our capacity to engage with it. Beginning with the question of 'Why do they hate us?' we find ourselves unsure of who 'they' are.Even more unsettling is the realisation that we are not quite sure of who 'we' are. In this startling and original book Frank Furedi engages with some of the most fundamental questions confronting society today.

We are in a global conflict that appears so confusing that we are not even certain what to call it. The failure to conceptualize the issues at stake is demonstrated by the absence of consensus around even what words to describe the meaning of the present conflict and enemy. Suddenly governments stop speaking about the War on Terror and talk about the Long War.

The shift in terminology often betrays confusion about the issues at stake. Lack of clarity about what this war is about, who are the protagonists, its scope and duration dominates discussions on this conflict. Meaningless terms often represent an attempt to evade.

In this case they express confusion and the inability to make sense of life in the twenty-first century.