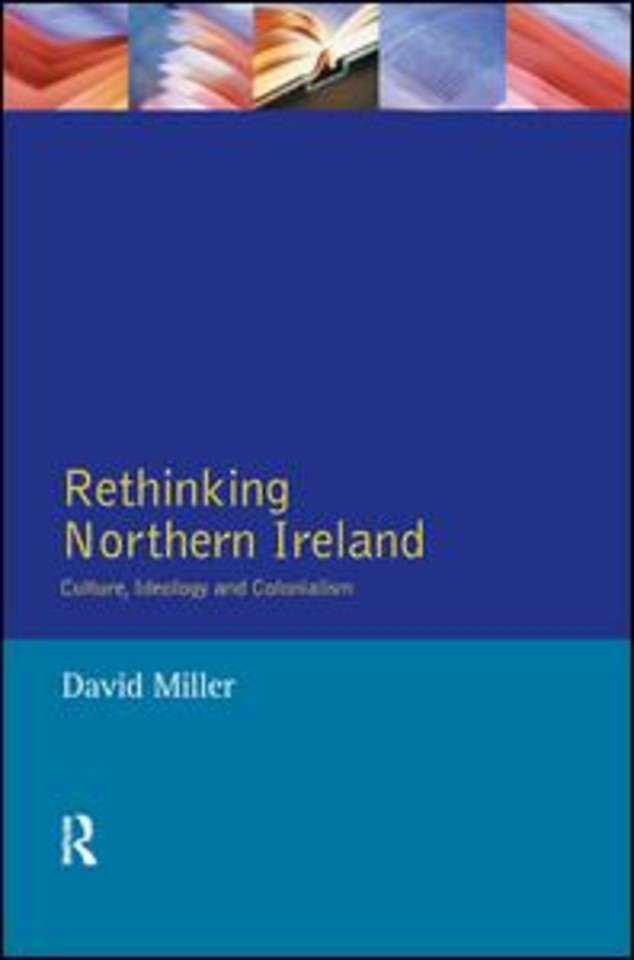 Written by Irish, Scottish and English women and men it includes material on neglected topics such as the role of Britain, gender, culture and sectarianism. It presents a formidable challenge to the shibboleths of contemporary debate on Northern Ireland. A just and lasting peace necessitates thorough re-evaluation and Rethinking Northern Ireland provides a stimulus to that urgent task.