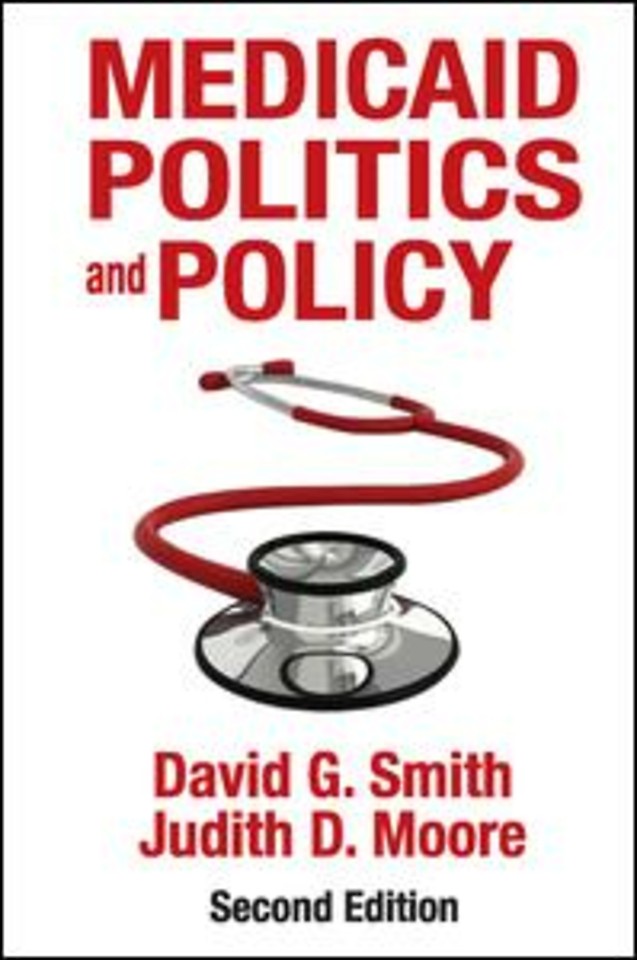 The story of Medicaid comes alive for readers in this strong narrative, including detailed accounts of important policy changes and extensive use of interviews. A central theme of the book is that Medicaid is a "weak entitlement," one less established or effectively defended than Medicare or Social Security, but more secure than welfare or food stamps.

In their analysis, the authors argue that the future of Medicaid is sound. It has the flexibility to be adapted by states as well as to allow for policy innovation. At the same time, the program lacks an effective mechanism for overall reform. They note Medicaid has become a source of perennial political controversy as it has grown to become the largest health insurance system in the country.

The book's dual emphasis on politics and policy is important in making the arcane Medicaid program accessible to readersand in distinguishing policy grounded in analysis from partisan ideology. This second edition features a new preface, three new chapters accounting for the changes to the Affordable Care Act, and an updated glossary.