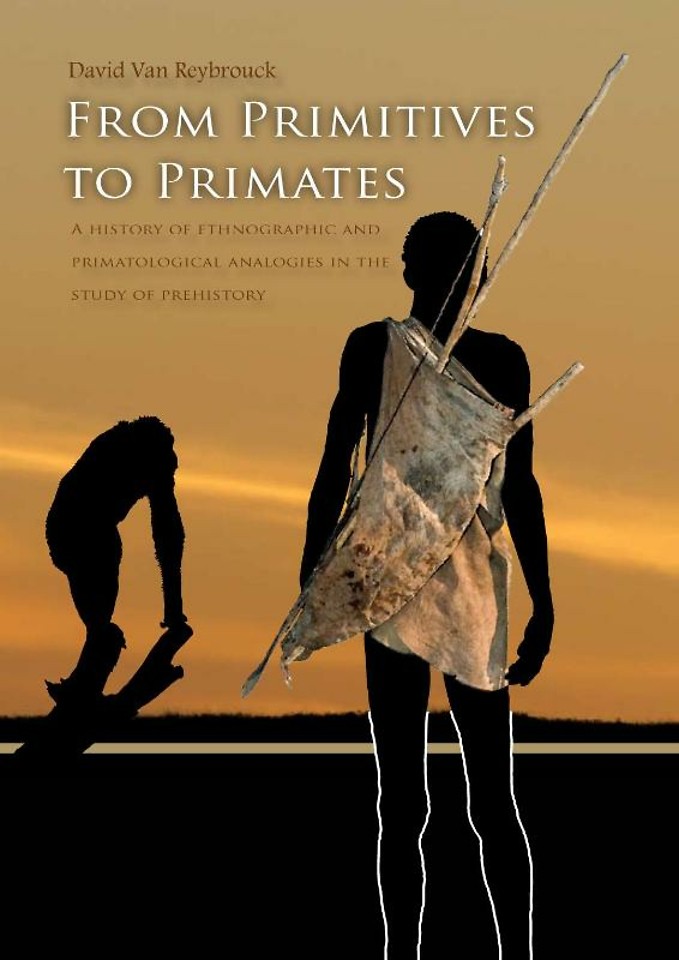 From primitives to primates

Where do our images about early hominids come from? In this fascinating in-depth study, David Van Reybrouck demonstrates how input from ethnography and primatology has deeply influenced our visions about the past from the 19th century to this day - often far beyond the available evidence. Victorian scholars were keen to look at contemporary Australian and Tasmanian aboriginals to understand the enigmatic Neanderthal fossils. Likewise, today's primatologists debate to what extent bonobos, baboons or chimps may be regarded as stand-ins for early human ancestors. The belief that the contemporary world provides 'living links' still goes strong. Such primate models, Van Reybrouck argues, continue the highly problematic 'comparative method' of the Victorian times. He goes on to show how the field of ethnoarchaeology has succeeded in circumventing the major pitfalls of such analogical reasoning.

A truly interdisciplinary study, this work shows how scholars working in different fields can effectively improve their methods for interpreting the deep past by understanding the historical challenges of adjacent disciplines.

Overviewing two centuries of intellectual debate in fields as diverse as archaeology, ethnography and primatology, Van Reybrouck's book is one long plea for trying to understand the past on its own terms, rather than as facile projections from the present.

David Van Reybrouck (Bruges, 1971) was trained as an archaeologist at the universities of Leuven, Cambridge and Leiden. Before becoming a highly successful literary author (The Plague, Mission, Congo...), he worked as a historian of ideas. For more than twelve years, he was coeditor of Archaeological Dialogues. In 2011-12, he held the prestigious Cleveringa Chair at the University of Leiden. 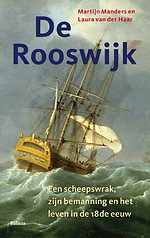 From primitives to primates