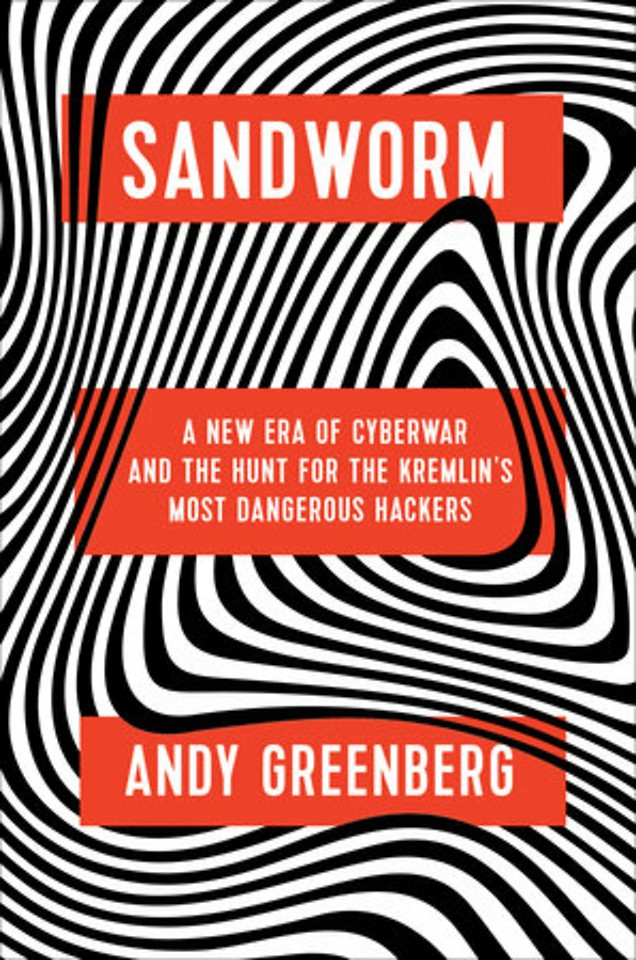 Andy Greenberg is a senior writer for WIRED magazine, where he covers security, privacy, information freedom, and hacker culture.

'Sandworm is much more than a true-life techno-thriller. It’s a tour through a realm that is both invisible and critical to the daily lives of every person alive in the 21st century.' - Los Angeles Times

From Wired senior writer Andy Greenberg comes the true story of the most devastating cyberattack in history and the desperate hunt to identify and track the elite Russian agents behind it.

In 2014, the world witnessed the start of a mysterious series of cyberattacks. Targeting American utility companies, NATO, and electric grids in Eastern Europe, the strikes grew ever more brazen. They culminated in the summer of 2017, when the malware known as NotPetya was unleashed, penetrating, disrupting, and paralyzing some of the world’s largest businesses—from drug manufacturers to software developers to shipping companies. At the attack’s epicenter in Ukraine, ATMs froze. The railway and postal systems shut down. Hospitals went dark. NotPetya spread around the world, inflicting an unprecedented ten billion dollars in damage—the largest, most destructive cyberattack the world had ever seen.

The hackers behind these attacks are quickly gaining a reputation as the most dangerous team of cyberwarriors in history: a group known as Sandworm. Working in the service of Russia’s military intelligence agency, they represent a persistent, highly skilled force, one whose talents are matched by their willingness to launch broad, unrestrained attacks on the most critical infrastructure of their adversaries. They target government and private sector, military and civilians alike.

A chilling, globe-spanning detective story, Sandworm considers the danger this force poses to our national security and stability. As the Kremlin’s role in foreign government manipulation comes into greater focus, Sandworm exposes the realities not just of Russia’s global digital offensive, but of an era where warfare ceases to be waged on the battlefield. It reveals how the lines between digital and physical conflict, between wartime and peacetime, have begun to blur—with world-shaking implications.

Andy Greenberg is a senior writer for WIRED magazine, where he covers security, privacy, information freedom, and hacker culture. He is the author of 'This Machine Kills Secrets', and in 2017 his WIRED cover story on Ukraine’s cyberwar won a Deadline Club Award from the New York Society of Professional Journalists. He lives in Brooklyn, New York, with his wife, documentary filmmaker Malika Zouhali-Worrall.