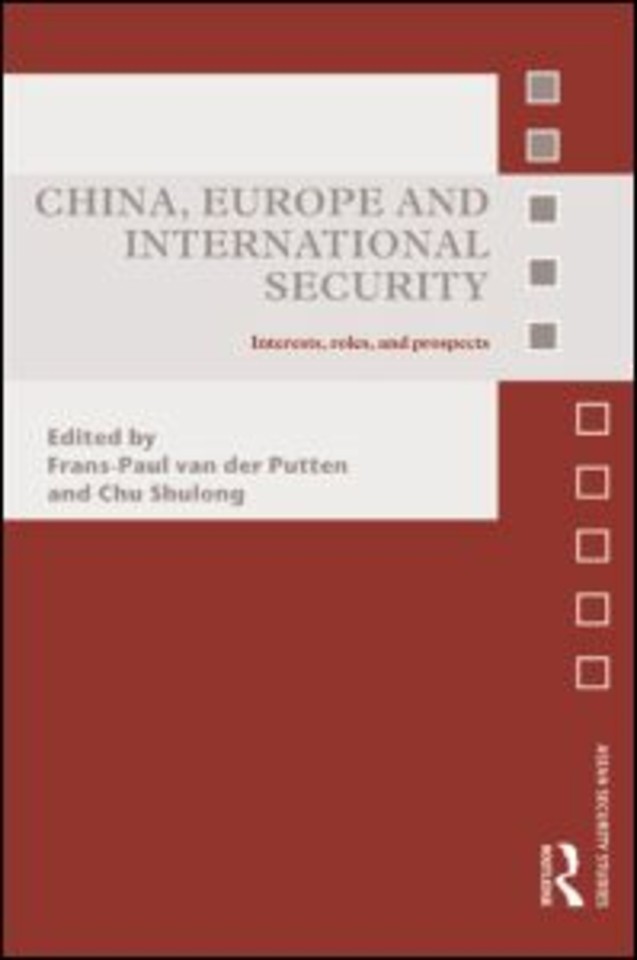 This book examines the roles played by China and Europe in the domain of international security in the 21st century.

Given the increasingly prominent roles that both China and Europe play in international security as permanent members of the UN Security Council (in the European case, through the informal and partial representation of the UK and France), through their extensive global economic interests, and? their important relations with the USA, this book provides a timely examination of the current state and future developments in the Sino-European relationship.

This book will be of much interest to students of international security, Chinese politics, EU studies and IR in general.