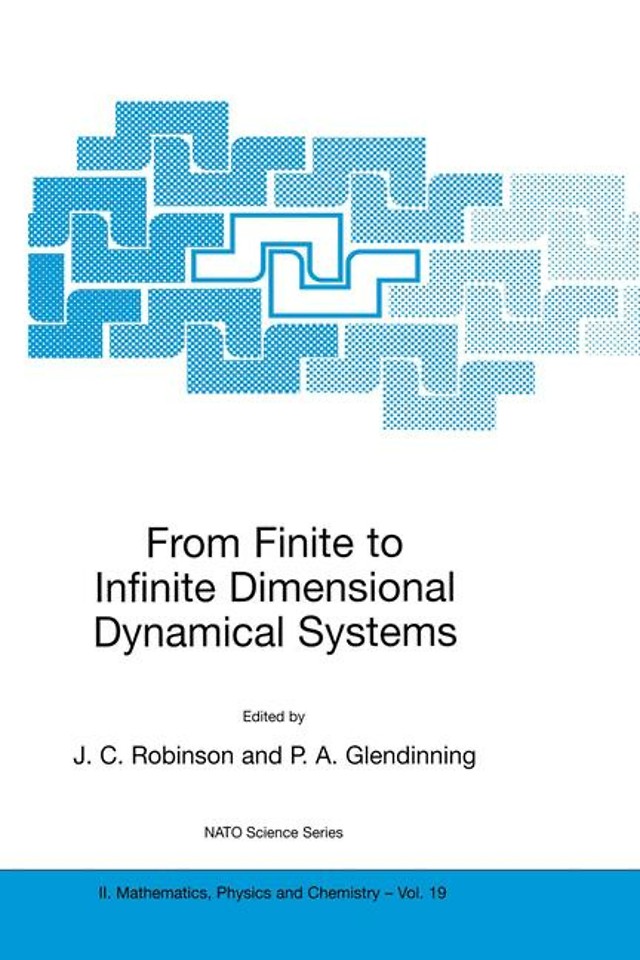 The lectures in this volume were given as part of a NATO Advanced Study Institute From finite to infinite dimensional dynamical systems held at the Isaac Newton Institute for Mathematical Sciences, Cambridge, U. K. , between 21 August and 1 September 1995. The NATO ASI brought together over sixty young scientists and mathematicians from all over the world to listen to expository talks from leading experts in the field, and also gave them the opportunity to present some of their own results as posters or as lectures. We hope that what they learned both formally and in informal conversations, and the friendships made during their stay in Cambridge, will remain important to them for many years to come. The NATO ASI formed part of a larger six month project at the New­ ton Institute on the same topic, and many of the participants were able to stay on in Cambridge to attend a Euro-Conference and both hear and contribute to the research in progress which was reported. We are grateful to all the bodies which helped fund these enterprises; principally, of course, NATO, but the European Union, CNRS (France) and the London Mathe­ matical Society all made contributions which allowed participants to stay on for the research conference and the Leverhume Trust funded the visits of participants from the former Soviet Union.