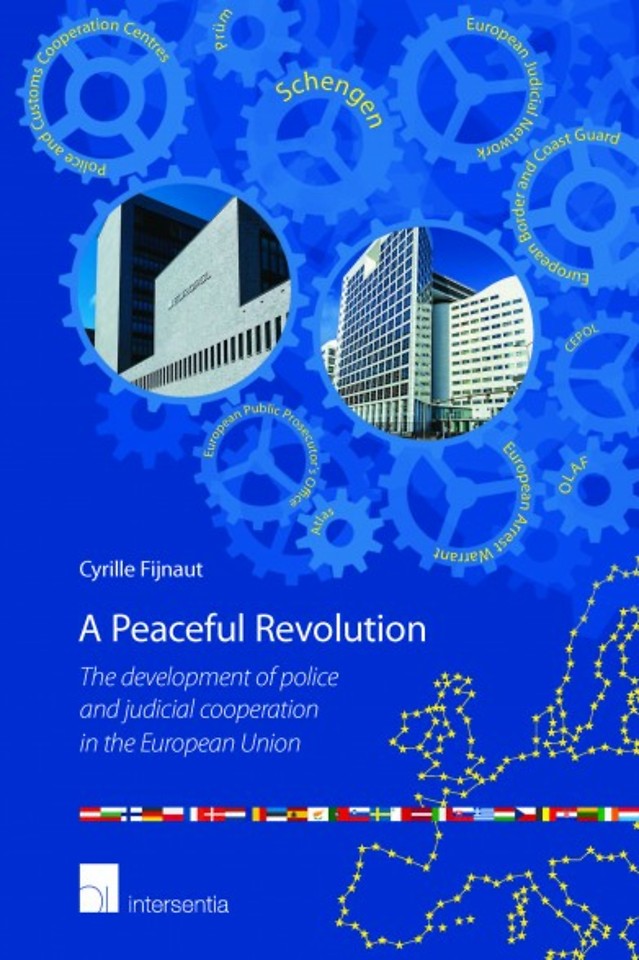 The Development of Police and Judicial Cooperation in the European Union

This book outlines in an accessible manner the wide-ranging and revolutionary development of one of the most crucial and dynamic EU policy areas since the Maastricht Treaty: that of police and judicial cooperation between its Member States. It examines the subject in light of burning issues surrounding migration, terrorism and, of course, Brexit.

The debate surrounding police and judicial cooperation in the European Union can be criticised for focussing too much on certain forms of cooperation or on specific cases. As a result, a thorough overview of what has been achieved in this area since the Maastricht Treaty’s entry into force in November 1993 is lacking. In contrast to the disjointed and mostly secret cooperation between police and judicial services in Europe prior to 1993, the current regime has established a coherent and transparent collaboration within the EU that can only be described as revolutionary.

This book discusses this peaceful revolution in light of the action programmes (the Brussels Programme, the Tampere Programme, the Hague Programme and the Stockholm Programme) which were drafted in concurrence with all major changes to the constitutional relations within the European Union: the Maastricht Treaty, the Amsterdam Treaty, the Nice Treaty, the Rome Treaty and the Lisbon Treaty. This programmatic approach makes it possible to present in a clear manner the imposing array of police and judicial agencies, facilities and networks (Europol, Schengen Information System, Eurojust, European Arrest Warrant, etc.) created through democratic processes with the aim of ensuring the security of the citizens of the European Union. In particular, the problems concerning the control of internal and external borders and with respect to the containment of terrorism demonstrate that this system urgently needs to be reinforced.

It is ironic that the Brexit negotiations demonstrate the importance of the current system of police and judicial cooperation in the European Union: the United Kingdom would certainly like to continue to enjoy the benefits of a number of its crucial components.