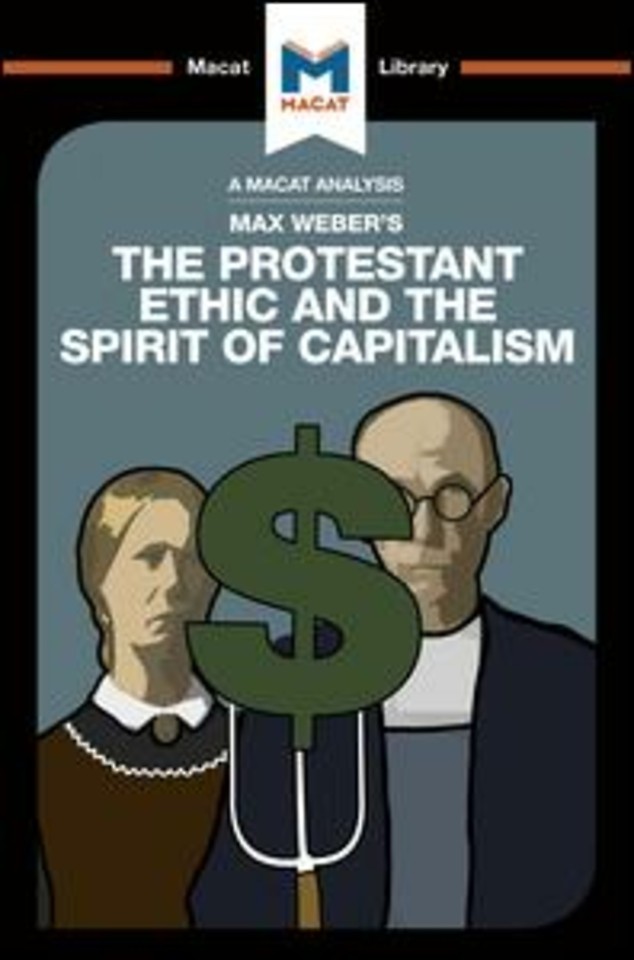 The German sociologist Max Weber is considered to be one of the founding fathers of sociology, and ranks among the most influential writers of the 20th-century. His most famous book, The Protestant Ethic and the Spirit of Capitalism, is a masterpiece of sociological analysis whose power is based on the construction of a rigorous, and intricately interlinked, piece of argumentation.

Weber’s object was to examine the relationship between the development of capitalism and the different religious ideologies of Europe. While many other scholars focused on the material and instrumental causes of capitalism’s emergence, Weber sought to demonstrate that different religious beliefs in fact played a significant role. In order to do this, he employed his analytical skills to understand the relationship between capitalism and religious ideology, carefully considering how far Protestant and secular capitalist ethics overlapped, and to what extent they mirrored each other.

One crucial element of Weber’s work was his consideration the degree to which cultural values acted as implicit or hidden reasons reinforcing capitalist ethics and behavior – an investigation that he based on teasing out the ‘arguments’ that underpin capitalism. Incisive and insightful, Weber’s analysis continues to resonate with scholars today.