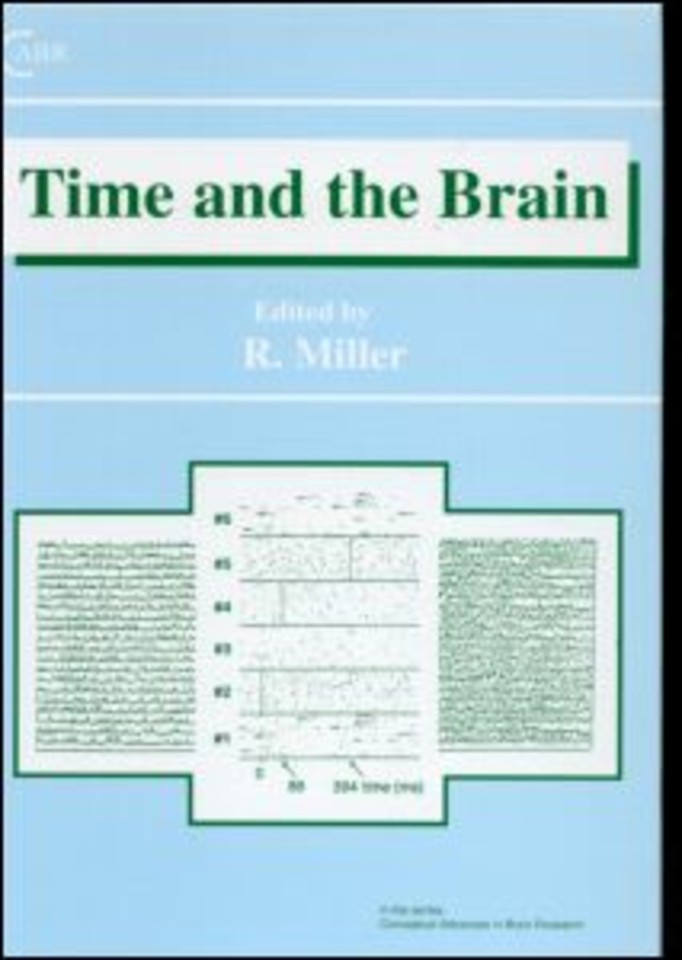 Time and the Brain

Since the days of Galileo, time has been a fundamental variable in scientific attempts to understand the natural world. Once the first recordings of electrical activity in the brain had been made, it became clear that electrical signals from the brain consist of very complex temporal patterns. This can now be demonstrated by recordings at the single unit level and by electroencephalography (EEG). Time and the Brain explores modern approaches to these temporal aspects of electrical brain activity. The temporal structure as revealed from trains of impulses from single nerve cells and from EEG recordings are discussed in depth together with an exploration of correlations with behaviour and psychology. The single cell and EEG approaches often tend to be segregated as the research occurs in laboratories in different parts of the world. By bringing together modern information acquired using both methods it is hoped that they can become better integrated as complimentary windows on the information processing achieved by the brain.

Time and the Brain