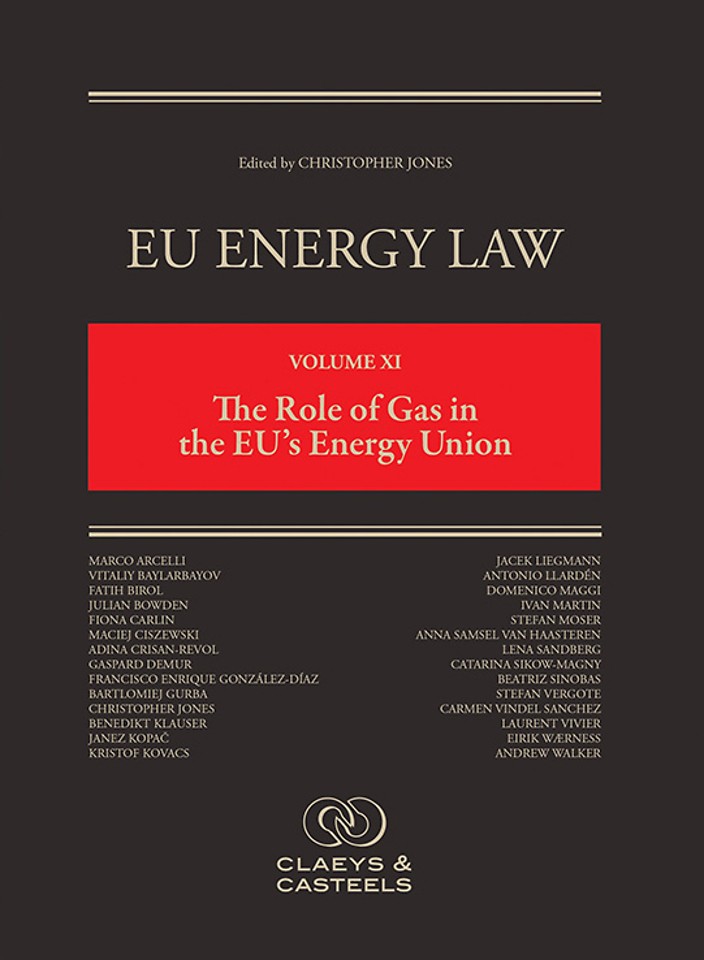 The Role of Gas in the EU’s Energy Union

The EU’s gas market is at the very centre of the Energy Union, and is changing faster than ever before. Indeed, the European Council has stressed repeatedly the EU’s priority of ensuring its gas security, and promoting liquid and competitive gas markets across the whole of the EU. The Commission has already proposed a revision to the gas Security of Supply Regulation and negotiations are close to finalisation. Earlier this year, the Commission published an ‘LNG Strategy’.

In terms of market integration, the progressive adoption of grid codes is further integrating markets, and the emergence of active trading hubs in North West Europe, is seeing the emergence of similar liquid markets throughout the EU. The EU has also been actively pursuing its aim of diversifying its sources of gas supplies, making progress in bringing the Southern Corridor to fruition, and is actively looking at other potential suppliers, for example in the Eastern Mediterranean. And in the competition policy field the Commission has equally been active, scrutinising the behaviour in particular of companies holding dominant positions in parts of the EU.

This volume, introduced by EU Energy Commissioner Miguel Arias CAÑETE, brings together commentary and analysis by some of the leading Commission officials, lawyers and industry figures on all of these issues, offering a comprehensive overview of the challenges faced by the EU, its response, and the future direction of EU gas policy.

The Role of Gas in the EU’s Energy Union