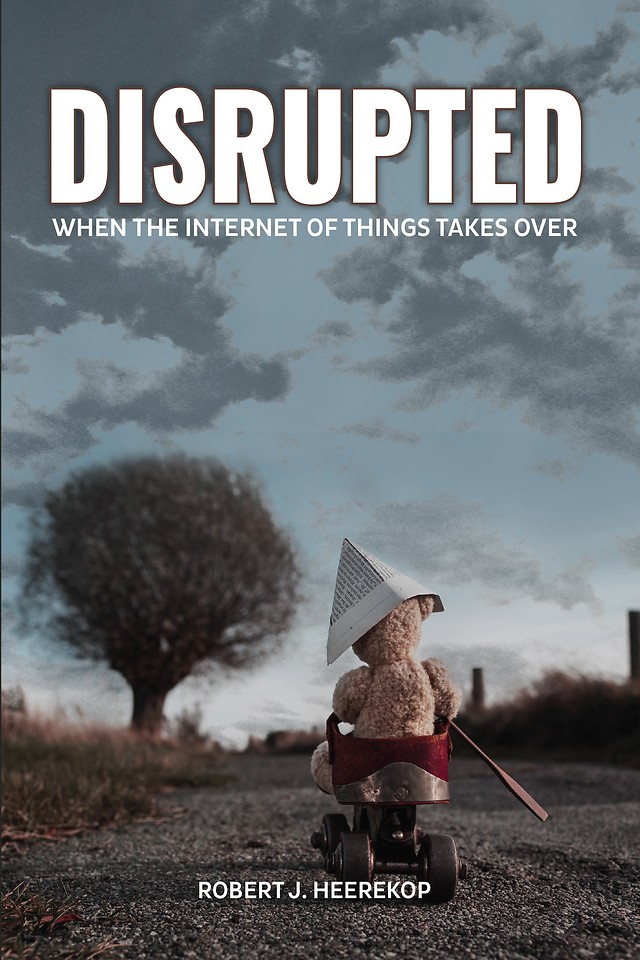 Disrupted - When the Internet of Things (IoT) takes over

These days, most of us are constantly connected to the internet with smart phones which guide us through our daily lives. After just fifteen years, the use of mobile phones has shifted from a nice-to-have gadget to a must-have communication device in modern society.
And as a society, the evolutionary stage we’re now encountering is the exponential growth of the Internet of Things (IoT). Smart devices, such as smart-watches, connected-cars, and on-line thermostats, are transforming our world at an extremely high rate and making our work more efficient – to sum it up, smart devices make our lives easier.

Idrel Toys, a traditional market leader in the field of children’s toys, makes a strategic decision to embrace the Internet of Things. The company teams up with two award-winning students, including the story’s central protagonist Paul van Dijk, who have developed an innovative new IoT product. Together, they begin production plans for an educational teddy bear. Paul is on top of the world with an exciting new romantic relationship and the hopeful smooth start of the IoT bear that he’s masterminded.

However, unknown to Paul and the team, a big Korean popstar accidentally launches the bear before it’s even close to ready - the IoT bears go viral and the team is faced with orders from millions of customers and no product to send them.

Just when it seems like Paul and Idrel have found a solution, and the bears are shipped out, worldwide disruption occurs and everything takes a turn for the worse...

Disrupted - When the Internet of Things (IoT) takes over