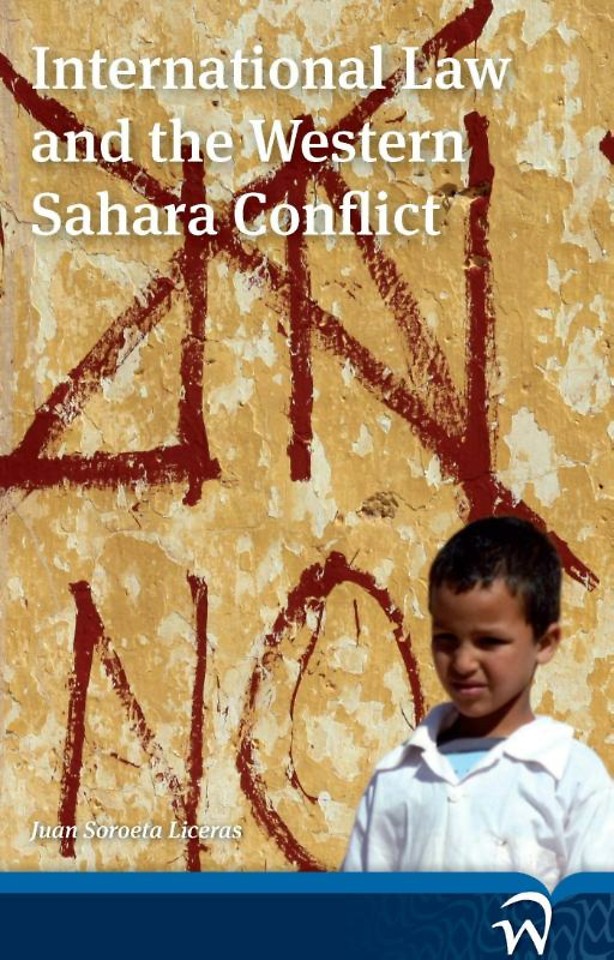 In 1974 Spain began the process of decolonization of the Non-Self-Governing Territory of "Spanish Sahara", but before the imminent death of the dictator and the uncertainty about the future of the country, Spain opted to hand over the territory to Morocco and Mauritania. This occurred in spite of the fact that the International Court of Justice had previously established that when Spain arrived in the territory (1884) there were no ties of sovereignty between Morocco and Mauritania and the population of the territory. According to the opinion of the Court, the settlement of the conflict must necessarily go through the holding of a referendum on self-determination. After the occupation of the territory by Morocco and Mauritania in November 1975, the POLISARIO Front began a war of national liberation, which ended with the ceasefire of 6 September 1991. In 1990, the Security Council approved the âSettlement proposalsâ and the "Implementation Plan", which were accepted in 1988 by Morocco and the POLISARIO Front. The Security Council -Resolution 690 (1991)- decided to establish the United Nations Mission for the Referendum in Western Sahara (MINURSO), and tasked it with organizing a referendum in which the people of Western Sahara would choose between independence and integration with Morocco. When MINURSO completed the census, Morocco said that it would not accept any referendum on self-determination that included the option of independence, offering instead a plan for autonomy. For this reason, and given the fact that the Security Council has been acting since 1975 in the context of Chapter VI of the UN Charter, the process is currently stalled. Therefore, in this context, even though the conflict is still being analyzed annually by the UN Committee on Decolonization, the Saharan population continues to suffer the consequences of the occupation: they are physically divided between those living in the territory of the Western Sahara under Moroccan repression, those who live in the part of the territory which is under the control of the POLISARIO Front, and those who survive thanks to international aid in the refugee camps in Tinduf, Algeria.