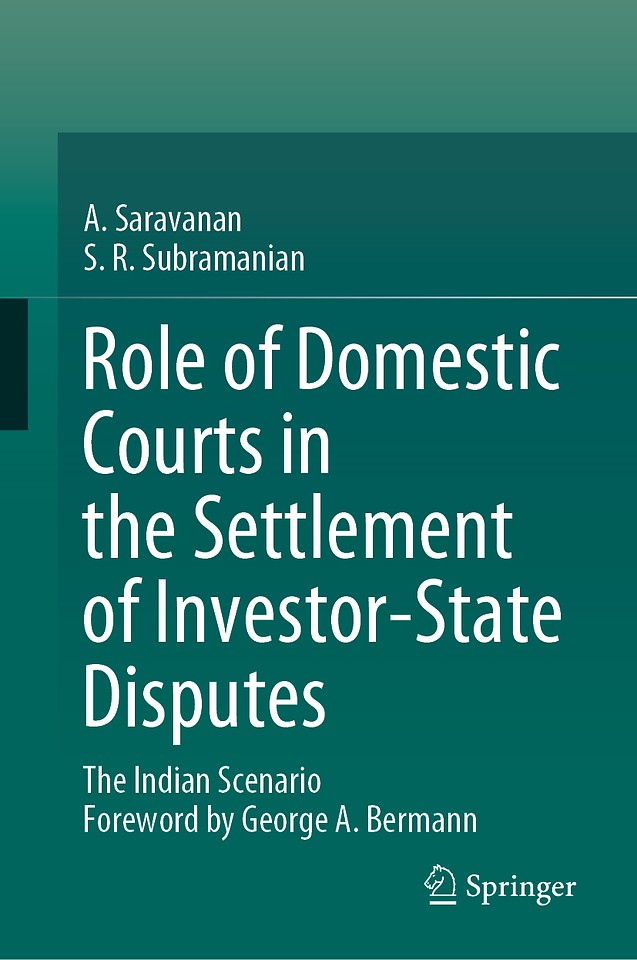 Role of Domestic Courts in the Settlement of Investor-State Disputes

“One of the great merits of this book is that...  It looks at bilateral investment treaties themselves to probe more deeply into the role of national courts in investment arbitration... This masterful book fills a major void as a resource in Indian international arbitration law. But is also the prototype of what any serious inquiry into the judicial role in investor-State arbitration in any jurisdiction should look like…”

Role of Domestic Courts in the Settlement of Investor-State Disputes