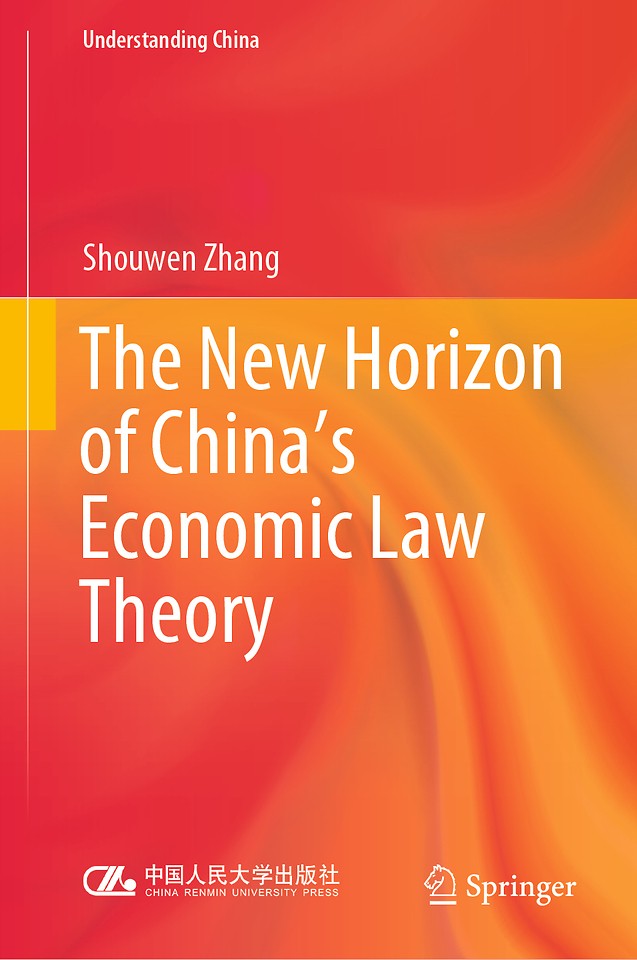 ​This book presents the development and reformation of economic law in China and explores the "three relationships" between the government and market, between reform and rule of law, and between the constitution and economic law. On this basis, it subsequently focuses on development theory, distribution theory, risk theory and crisis theory. Further, it addresses effective development, fair distribution, and prevention and resolution of related risks and crises, which are important functions of economic law. In order to achieve the above functions and objectives, the book argues, we must vigorously promote the integration of rule of law in economic law, and constantly refine the theory of economic rule of law employed in China.The book demonstrates that no matter how the "three major relationships" are adjusted or the relevant systems are reformed – i.e., regarding the implementation of the concept of coordinated development or the optimization of economic structures; the solution of distribution problems or the improvement of distribution systems; the prevention of risks or the response to crises – any such changes depend on economic rule of law.  The above-mentioned theoretical discussion presents a "new horizon" of contemporary Chinese economic law theory, which will be of great value to the future development of economic law theory.