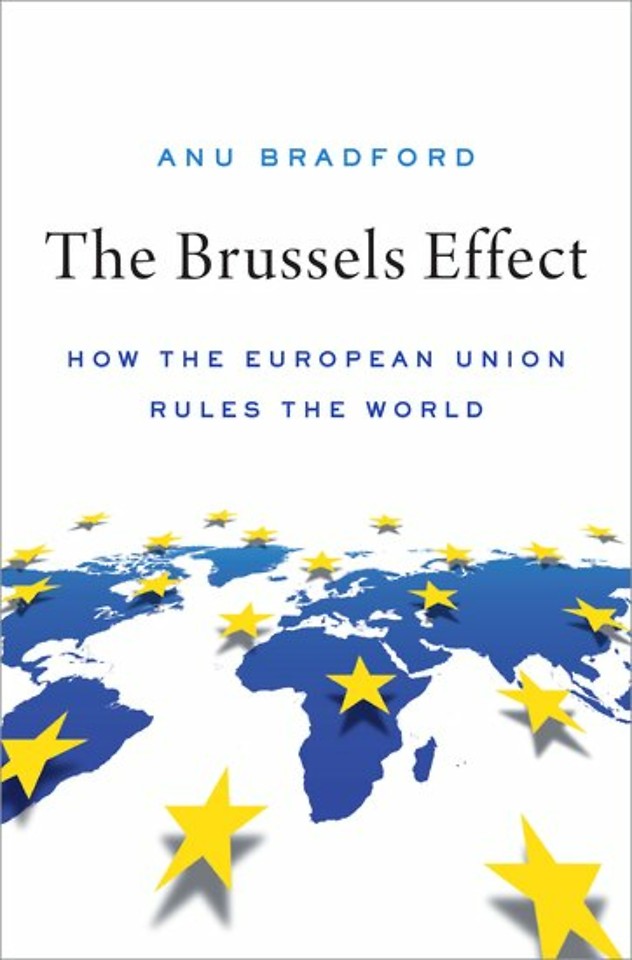 How the European Union Rules the World

For many observers, the European Union is mired in a deep crisis. Between sluggish growth; political turmoil following a decade of austerity politics; Brexit; and the rise of Asian influence, the EU is seen as a declining power on the world stage.

Columbia Law professor Anu Bradford argues the opposite in her important new book The Brussels Effect: the EU remains an influential superpower that shapes the world in its image. By promulgating regulations that shape the international business environment, elevating standards worldwide, and leading to a notable Europeanization of many important aspects of global commerce, the EU has managed to shape policy in areas such as data privacy, consumer health and safety, environmental protection, antitrust, and online hate speech. And in contrast to how superpowers wield their global influence, the Brussels Effect - a phrase first coined by Bradford in 2012- absolves the EU from playing a direct role in imposing standards, as market forces alone are often sufficient as multinational companies voluntarily extend the EU rule to govern their global operations.

The Brussels Effect shows how the EU has acquired such power, why multinational companies use EU standards as global standards, and why the EU's role as the world's regulator is likely to outlive its gradual economic decline, extending the EU's influence long into the future.

Anu Bradford is the Henry L. Moses Professor of Law and International Organization at Columbia Law School. She is also a director for the European Legal Studies Center and a senior scholar at the Jerome A. Chazen Institute for Global Business. Her research and teaching focus on European Union law, international trade law, and comparative and international antitrust law. Before joining the Law School faculty in 2012, she was an assistant professor at the University of Chicago Law School.