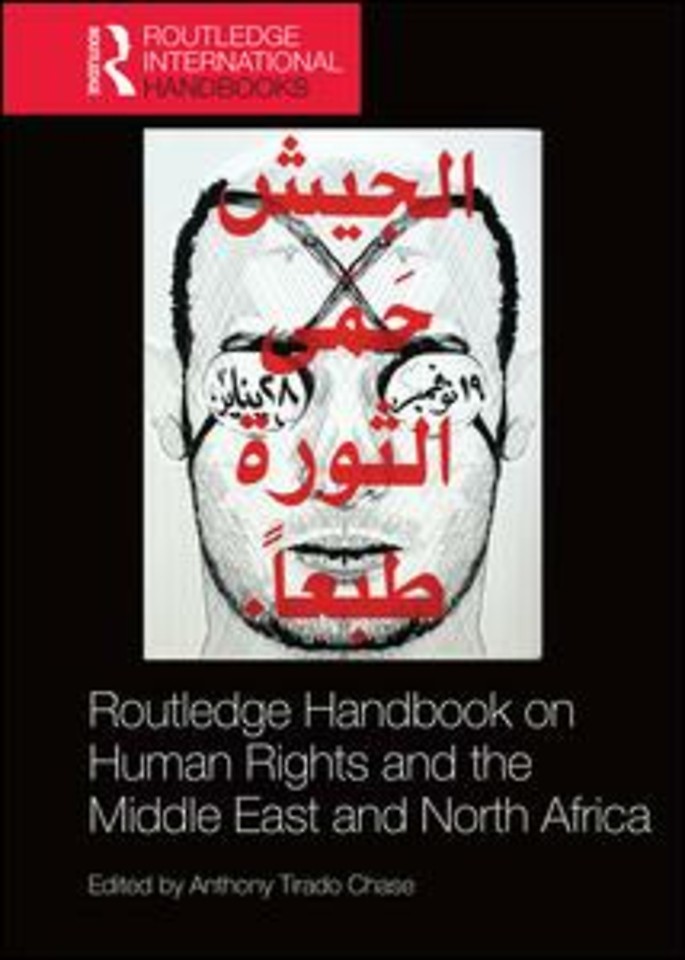 Recent events such as ‘Iran’s Green Revolution’ and the ‘Arab Uprisings’ have exploded notions that human rights are irrelevant to Middle Eastern and North African politics. Increasingly seen as a global concern, human rights are at the fulcrum of the region’s on-the-ground politics, transnational intellectual debates, and global political intersections.
The Routledge Handbook on Human Rights and the Middle East and North Africa:

-emphasises the need to consider human rights in all their dimensions, rather than solely focusing on the political dimension, in order to understand the structural reasons behind the persistence of human rights violations;

-explores the various frameworks in which to consider human rights—conceptual, political and transnational/international;

-contains contributions from perspectives that span from global theory to grassroots reflections, emphasising the need for academic work on human rights to seriously engage with the thoughts and practices of those working on the ground.

A multidisciplinary approach from scholars with a wide range of expertise allows the book to capture the complex dynamics by which human rights have had, or could have, an impact on Middle Eastern and North African politics. This book will therefore be a key resource for students and scholars of Middle Eastern and North African politics and society, as well as anyone with a concern for Human Rights across the globe.