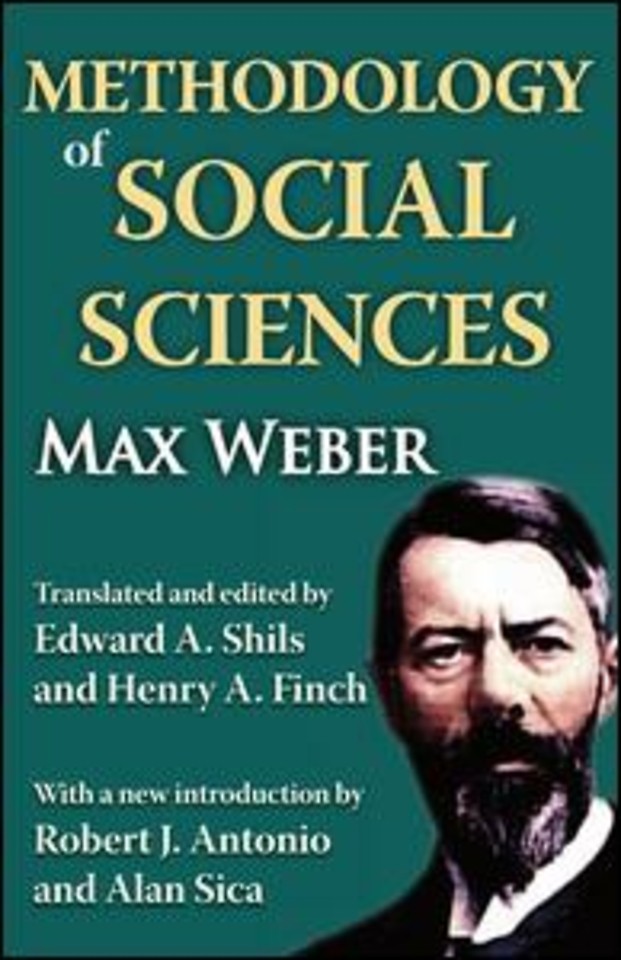 Edited and with a new introduction by Robert J. Antonio and Alan Sica.
Max Weber wrote these methodological essays in the closest intimacy with actual research and against a background of constant and intensive meditation on substantive problems in the theory and strategy of the social sciences. They were written between 1903 and 1917, the most productive of Max Weber's life, when he was working on his studies in the sociology of religion and Wirtschaft und Gesellschaft.
Weber had done important work in economic and legal history and had taught economic theory. On the basis of original investigations, he had acquired a specialist's knowledge of the details of German economic and social structure. His always vital concern for the political prosperity of Germany among the nations thrust him deeply into discussion of political ideals and programs.
Weber's methodology still holds interest for us. Some of its shortcomings, from the contemporary viewpoint, may be attributed to the fact that some of the methodological problems that he treated could not be satisfactorily resolved prior to certain actual developments in research technique. These few qualifications aside, the work remains a pioneering work in large scale social research, from one of the field's masters.