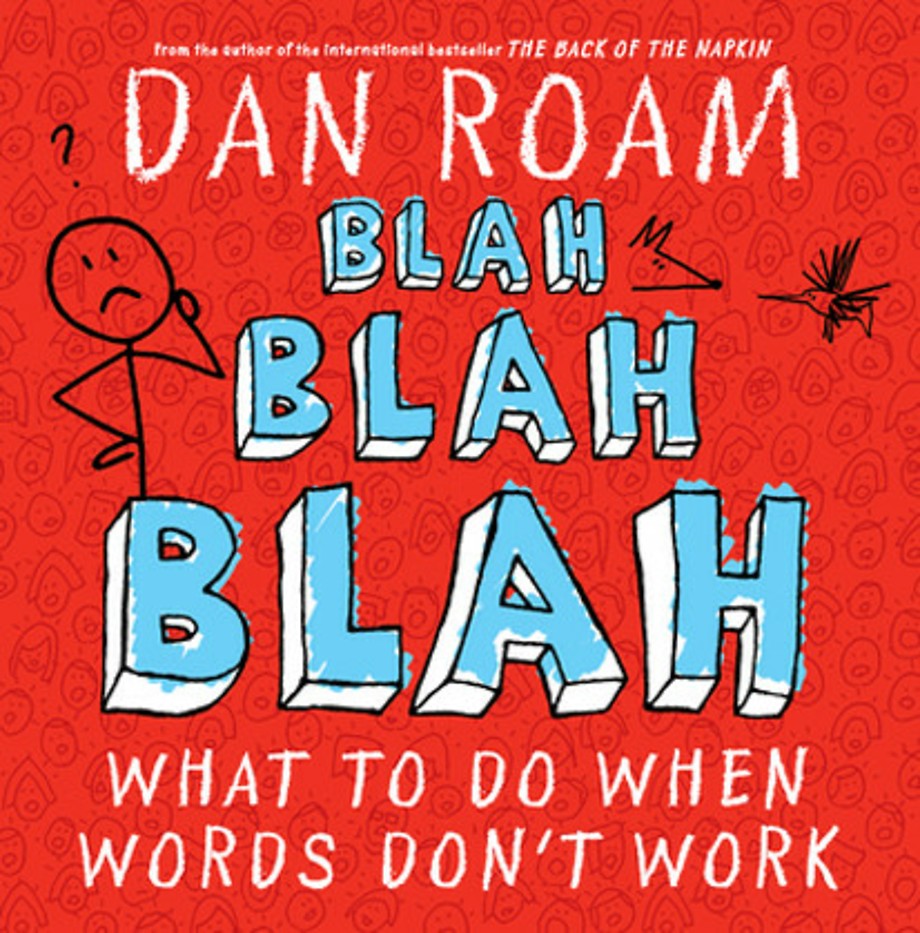 What to Do When Words Don't Work

Dramatis Personea
Introduction: Half of what we think about thinking is wrong

Part 1: The blah – blahmeter
1. Exploring the land of blah-blah-blah
2. Advanced blah-blahmeters use

Part 2: If I draw, am I dumb? An introduction to Vivid thinking
3. Two minds are better than one
4. Together again: The Fox and the Hummingbird
5. The Grammar of Vivid thinking

Appendixes
A: How we lost half our mind
B: Connections back to The Back of the Napkin
C: The complete Vivid checklist 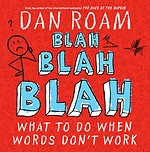