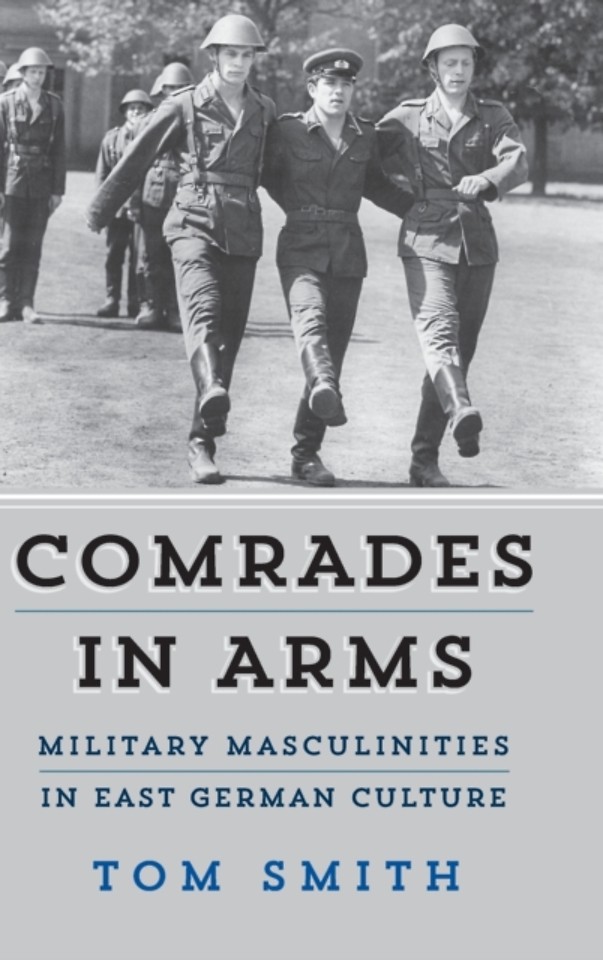 Without question, the East German National People's Army was a profoundly masculine institution that emphasized traditional ideals of stoicism, sacrifice, and physical courage. Nonetheless, as this innovative study demonstrates, depictions of the military in the film and literature of the GDR were far more nuanced and ambivalent.

Departing from past studies that have found in such portrayals an unchanging, idealized masculinity, Comrades in Arms shows how cultural works both before and after reunification place violence, physical vulnerability, and military theatricality, as well as conscripts' powerful emotions and desires, at the center of soldiers' lives and the military institution itself.