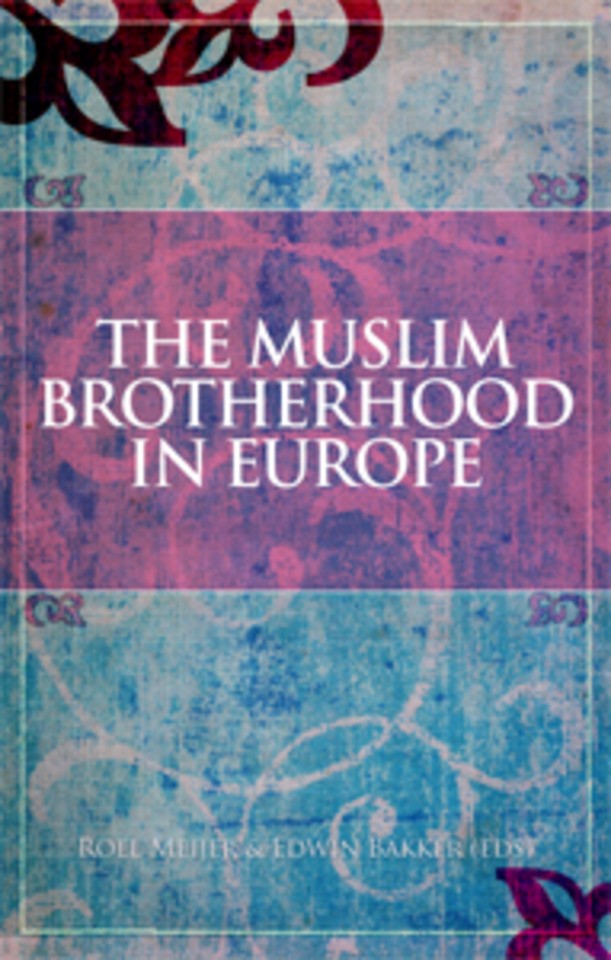 Edwin Bakker is Professor of (Counter-) Terrorism Studies at Leiden University and is director of the Centre for Terrorism and Counter-Terrorism in the Hague.

The Muslim Brotherhood in the Middle East has always attracted widely divergent attention. Scholars have regarded it both as the source of terrorism and, more recently, as the potential harbinger of democratisation. The Muslim Brotherhood in Europe has attracted far less attention, but its ambiguous reputation in the Middle East has led to widespread speculation about its character. Its critics regard the European organisations as part of a suspicious, secretive, centrally-led world-wide organisation that enhances the alienation of Muslims in Europe. Its sympathisers, on the other hand, regard the Brotherhood as a moderate movement that has been Europeanised and promotes integration.

This volume brings together experts on the European Muslim Brotherhood who address some of the main issues on which the discussion has concentrated. After an introduction dealing with the debate in the European press, the first section shows that the Brotherhood consists primarily of a network of informal ties, which have developed a host of localised practices and contradictory trends. The second part deals with the Brotherhood organisations in different European countries and traces their highly specific trajectories and relations with the local non-Muslim press and authorities.

The third section concentrates on the ideological developments of the movement in the Middle East and Europe.

Edwin Bakker is Professor of (Counter-) Terrorism Studies at Leiden University and is director of the Centre for Terrorism and Counter-Terrorism in the Hague.