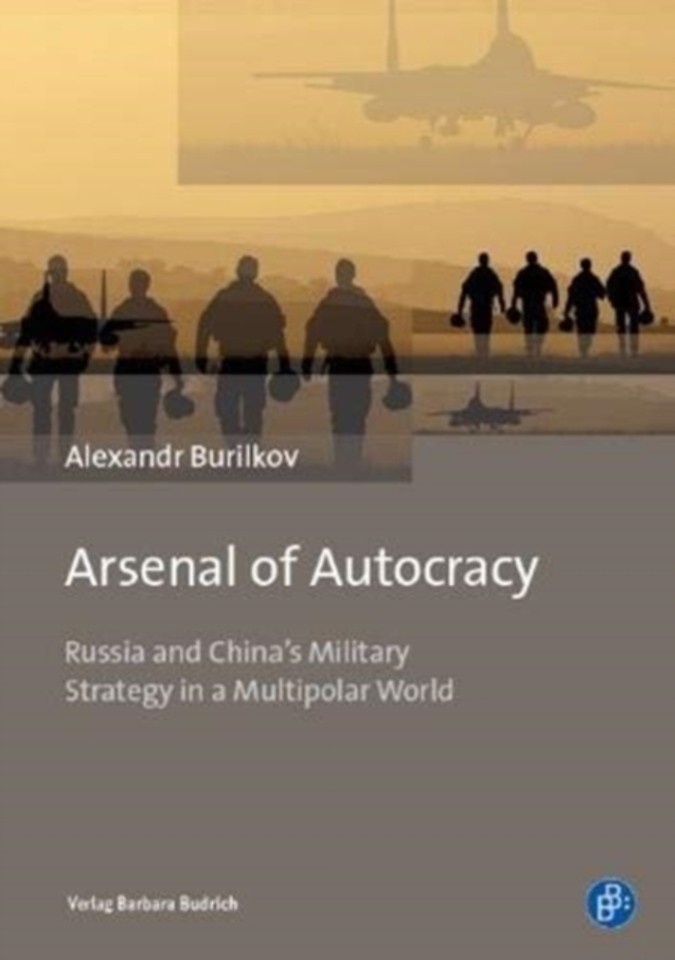 This book explores the military strategy and military modernization of Russia and China post-2001. In a complex international system where US power wanes and new powers emerge, Russia and China are the most notable and potent challengers to the post-Cold War world order centred on the West, the US, and NATO.

The security challenge these powers pose is enhanced by their unique military histories and ways of war, which are driven by their status as revisionist powers, and are tailored to counter the advantages of the Western way of war.

The existing world order is a period of transition, as US power wanes since its unipolar moment in the 1990s, and new powers emerge to challenge the status quo. The most notable of these emerging revisionist powers are Russia and China, which seek to redistribute power in the international system to a configuration that better suits them and expands their regional and global influence and power projection.

The challenge these powers present to Western militaries is closely linked to their own military strategies, strategic cultures, and operational art, which are substantially different from that of the West, draw on a tradition beginning with the early Soviet Union’s international isolation, and are specifically tailored to counter Western strategies. Russia has weathered Western sanctions, while China the “pivot to Asia”, and their military modernization continues apace.

Furthermore, their ways of war are diffusing to other revisionist actors, from Iran’s bid for regional hegemony to paramilitary groups on the fringes of the post-Soviet space. This book explores and compares the contemporary military strategy of Russia and China to shed light on its sources, its linkage