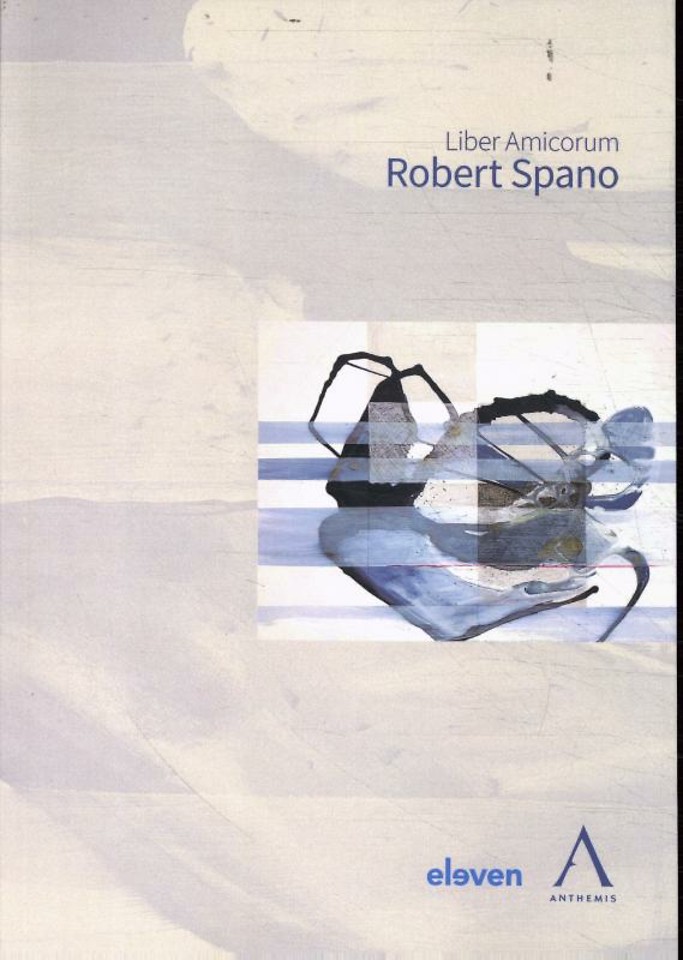 Robert Spano’s career at the Strasbourg Court is exceptional, as only three and a half years after his arrival, he was elected Section President, then Vice-President of the Court before taking up the post of President on 18 May 2020.

In his role, he has put his untiring energy at the service of the protection of human rights in Europe. While his qualities as a judge were known and appreciated by all his colleagues, as was his inexhaustible knowledge of case-law, during his term as President he demonstrated exceptional leadership qualities, showing creativity and imagination in improving the functioning of the Strasbourg institution.

He has strengthened the links with the academic world and contributed to the rapprochement between the European Court of Human Rights and the national superior courts.

It is to thank him for his work and to pay him a well-deserved tribute that his colleagues have taken the initiative of this Liber Amicorum. The very high quality of the contributors and the variety of topics covered make this book an indispensable tool for anyone with a passion for human rights and the work of the Court.