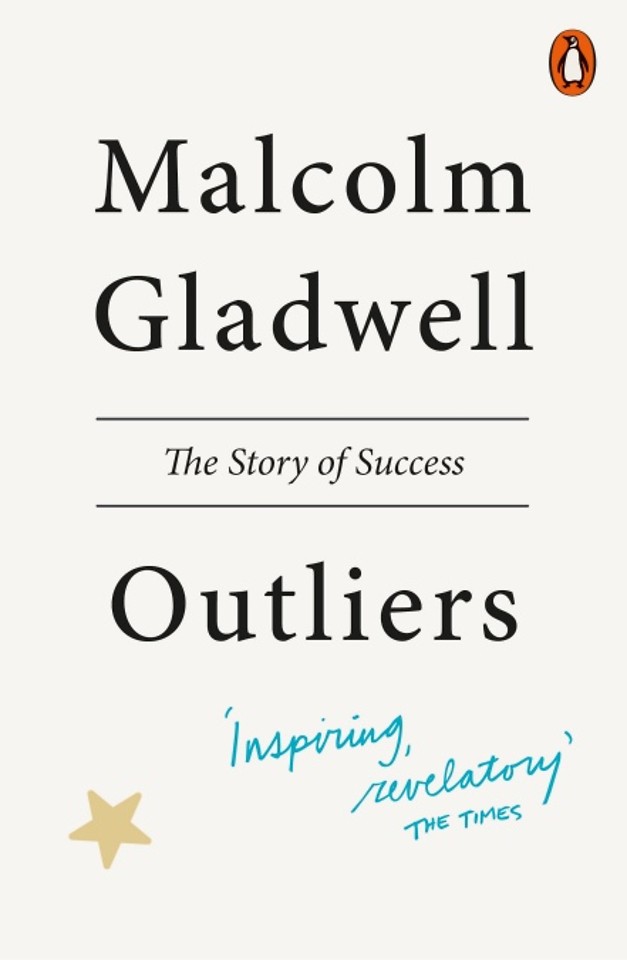 Ouliers: The Story of Success

Why do some people achieve so much more than others? Can they lie so far out of the ordinary? Malcolm Gladwell looks at everyone from rock stars to scientific geniuses to show that the story of success is far more surprising, and inspiring, than we ever imagined.

'Malcolm Gladwell ... has a genius for making everything he writes seem like an impossible adventure' - Tim Adams, Observer

'The best kind of writer - the kind who makes you feel like you're a genius, rather than he's a genius' - Dominic Maxwell, The Times

'I wanted to cheer or clap' - William Leith, Evening Standard

Ouliers: The Story of Success