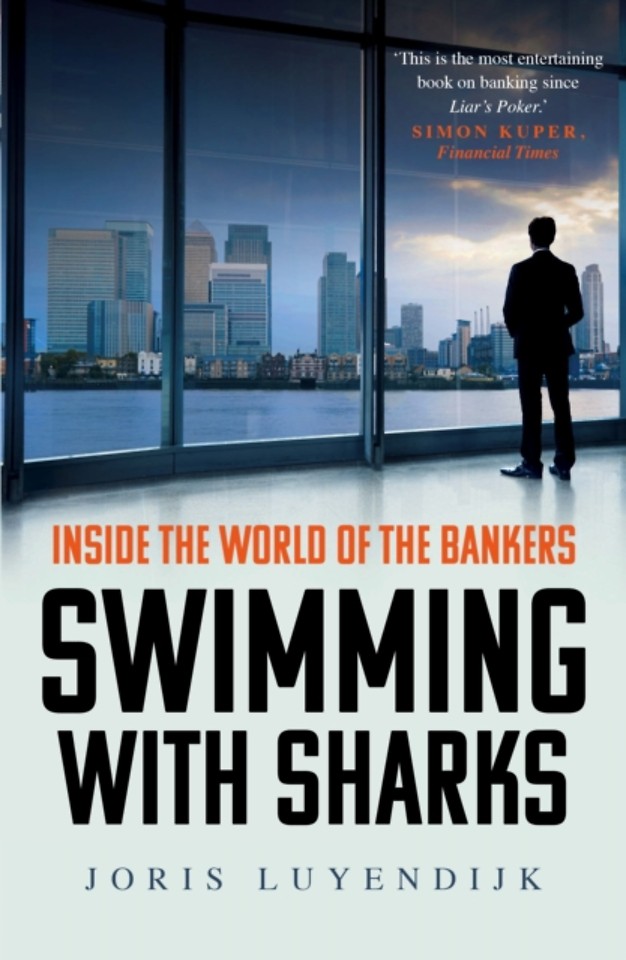 Inside the World of the Bankers

'It's not the people who are bad, it's the culture.''Friends turned on me, on my wife.' 'This job involves in some part selling your soul for a good salary.' 'You're sitting there, and you may have just made the decision that destroyed the world.'

Joris Luyendijk, an investigative journalist, knew almost nothing about banking until he was assigned to investigate the financial sector. Over two years he spoke to more than 200 people - from the competitive investment bankers and elite hedge fund managers to downtrodden back office staff and those made redundant in regular 'culls'. They opened up about what they actually do, about the toxic hiring and firing culture and about the overwhelming technological and mathematical opacity of their work.

They admitted that in the crash of 2008, they hoarded food, put their money in gold and prepared to evacuate their children to the countryside. And they agreed that nothing had changed since then.